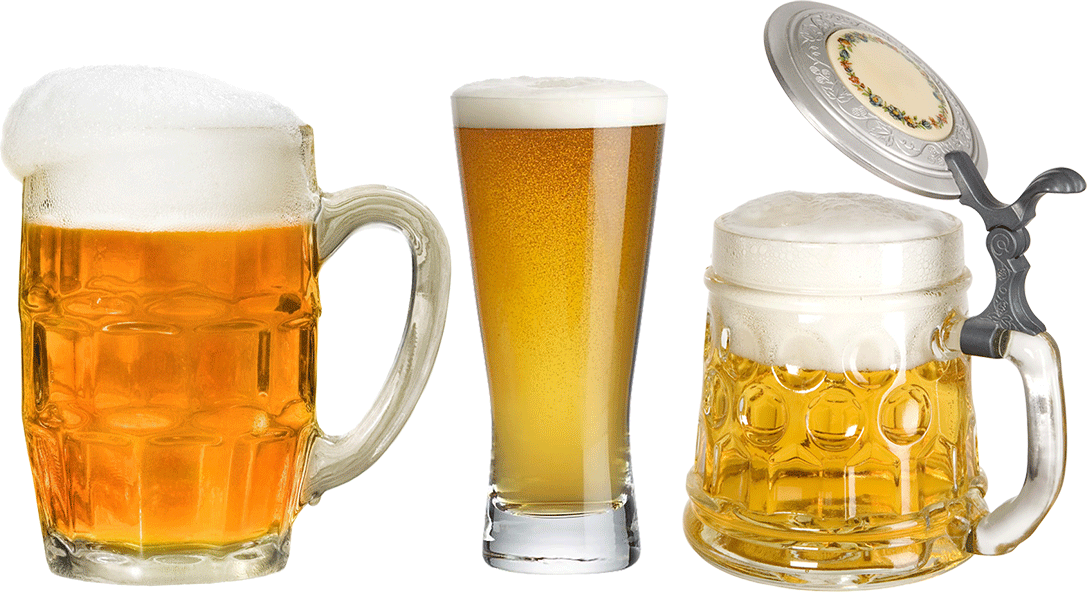 For some years now, the production and consumption of beer has been booming. The diversity, the variety of shapes and materials of the containers was worth an exhibition. Which could be enjoyed without moderation. 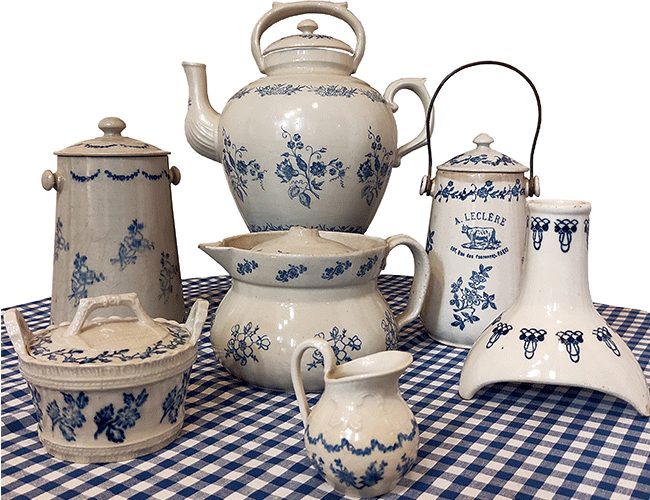 Saint-Uze, the tableware of my grandmother

The nostalgia of convivial moments is adorned with the blues of the Drôme and the dinnerware of Saint-Uze. 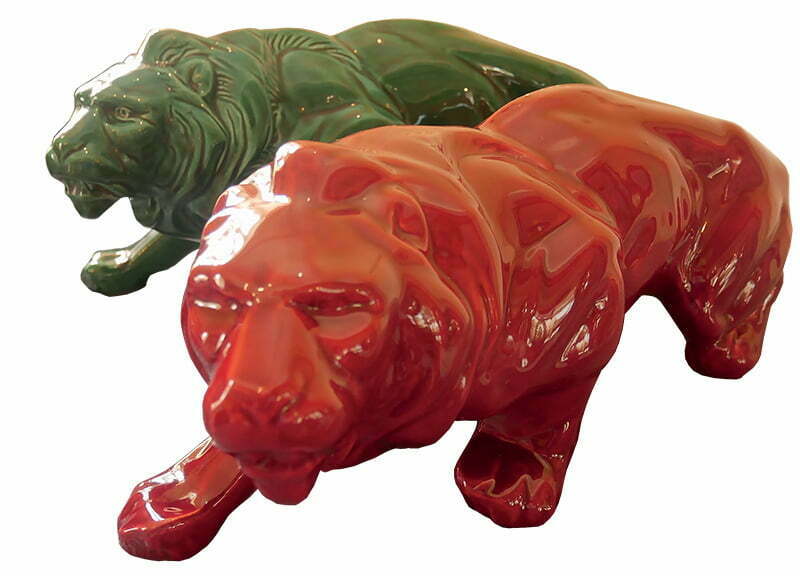 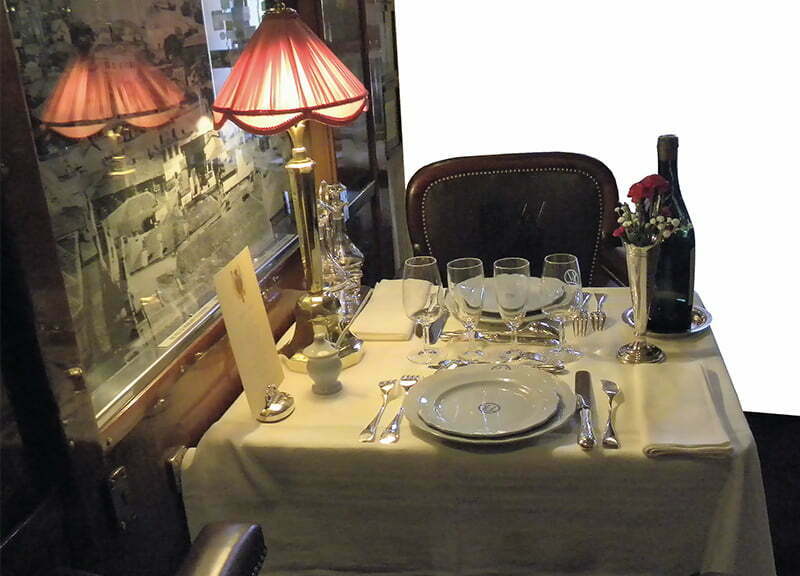 Art of the table also rhymes with travel

Visiting an exhibition is also travelling, especially if it invites you to travel the world! 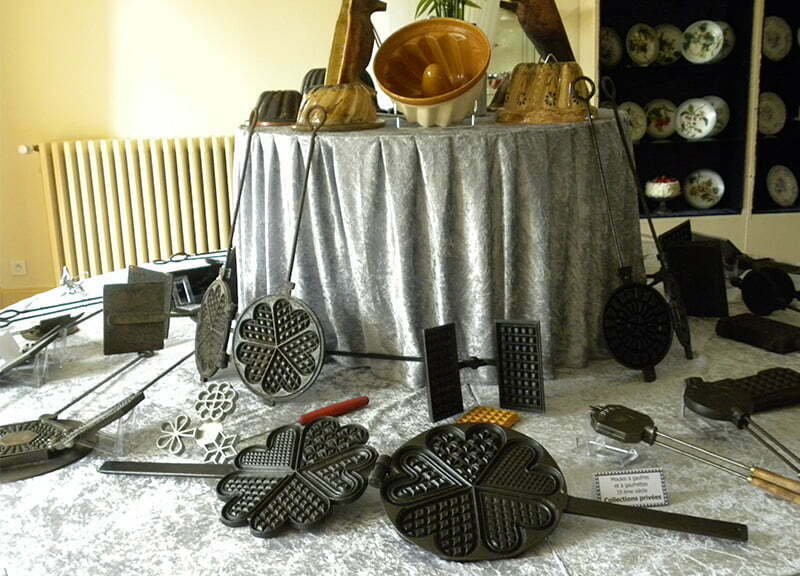 Fruits, desserts and jams are even more delicious in attractive containers. 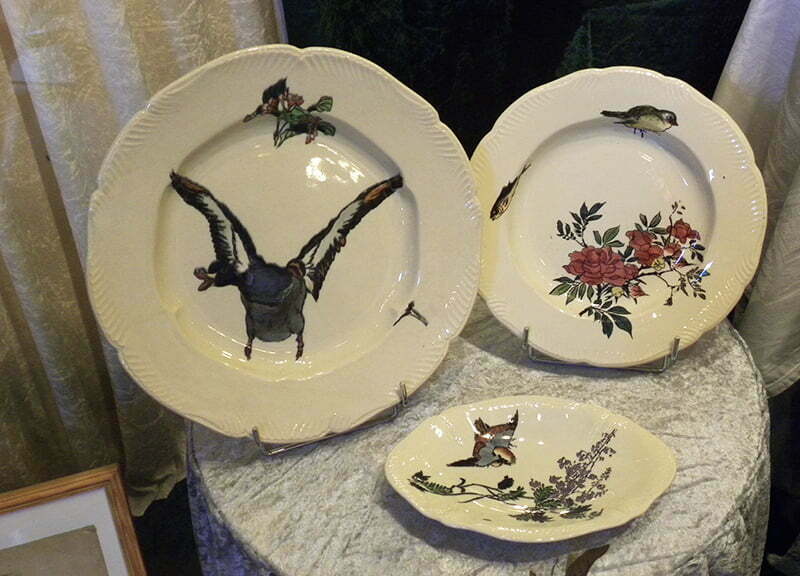 Fauna and flora in the tableware

A tribute exhibition to the plant and animal world. 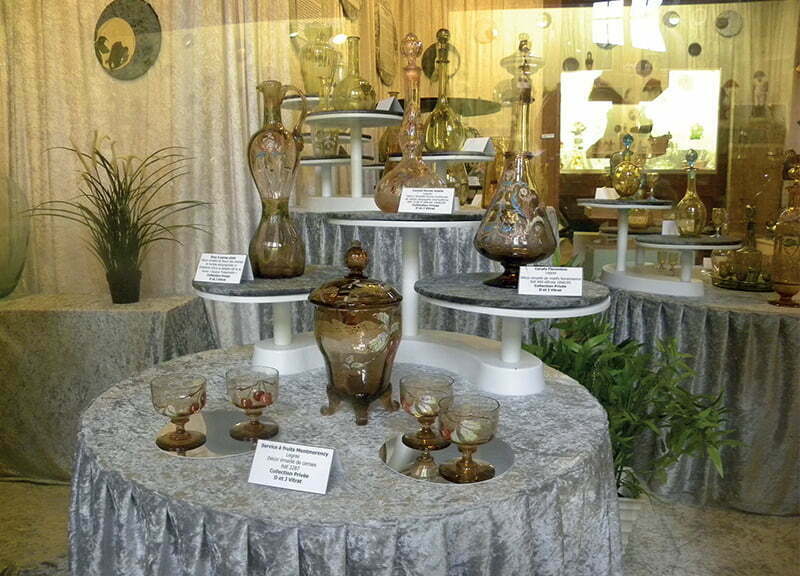 When Bottles, Pots and Jars Overshadow Their Contents

But also a retrospective exhibition of the work of Théodore Legras. 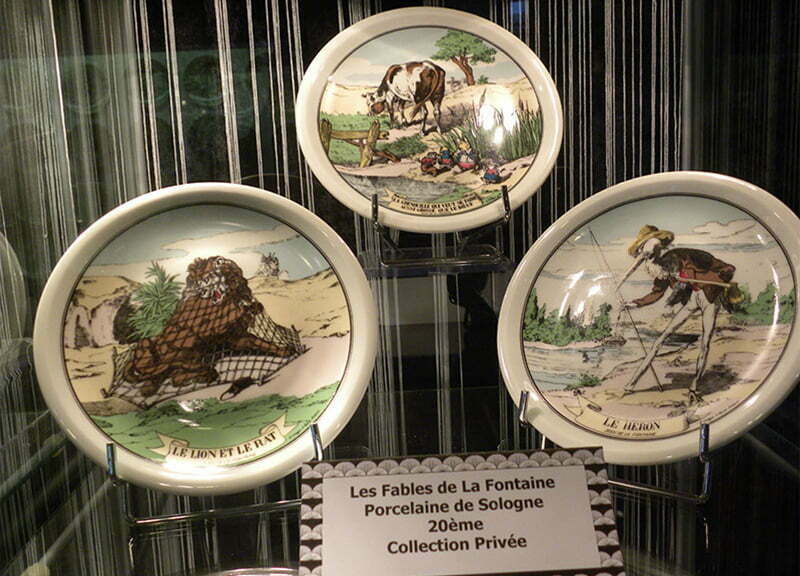 When the plates talk and are funny…

Rediscover how, since the end of the 18th century, tableware could be a medium, a means of transmitting news and legends, sometimes in a humorous way. The Gazette in the plate in short! 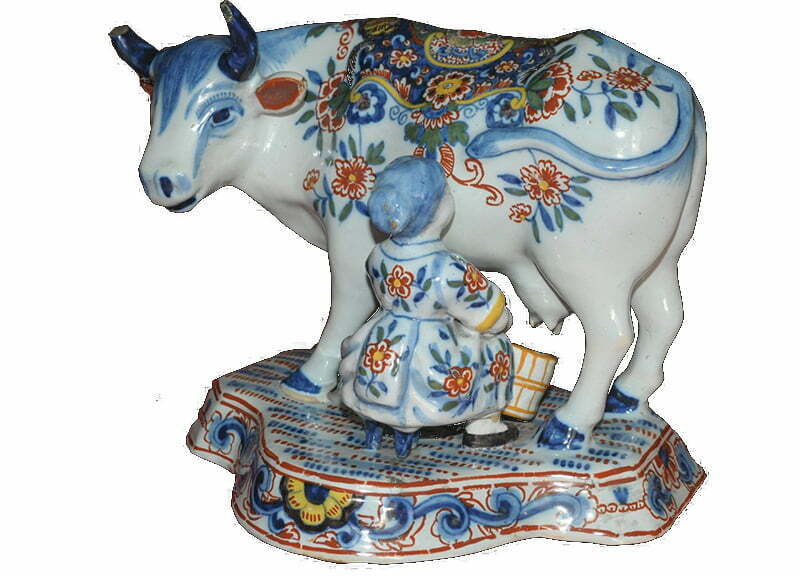 The milkmaid and her pail…

Milk has been part of our diet since ancient times. It is a natural source of well-being. Rich in nutrients, milk has a long history. 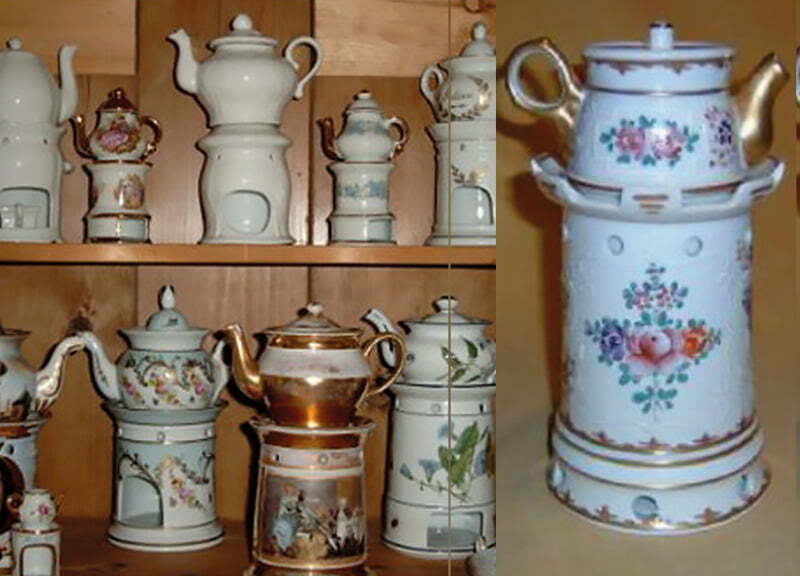 Table pieces, utility pieces, decorative pieces? Let’s leave it up to each of us to do what we want with them. But let’s not forget their history, linked to that of plants and the secrets they generate. 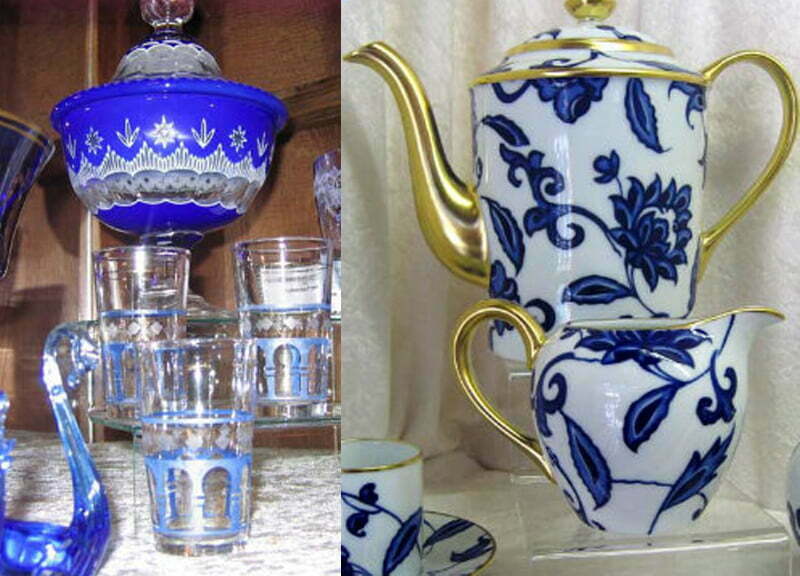 Blue in all its states: shades, styles of dishes, materials …

Blue in all its states: shades, styles of dishes, materials… 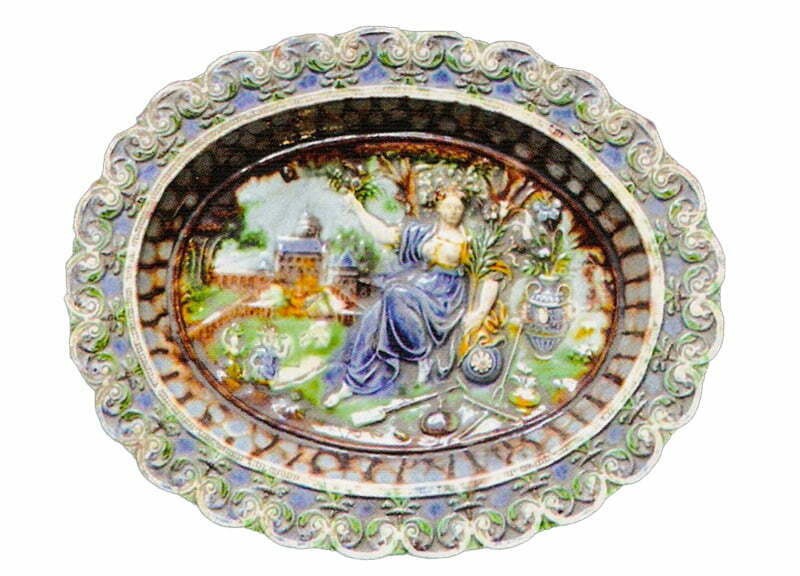 Around the works and collection of Christine Viennet, an artist from the South-West of France, internationally renowned for her Palissist creations, the story of Bernard Palissy, the famous 16th-century ceramist, is told. 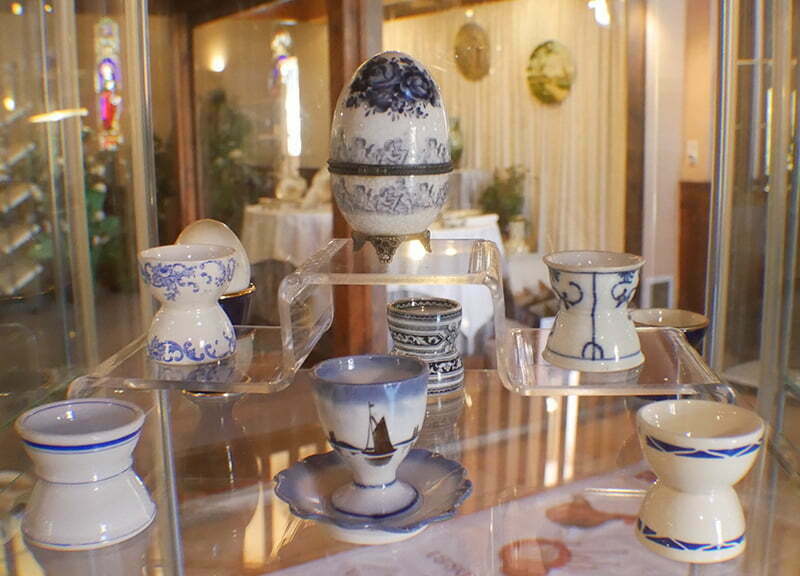 The Egg cup tells his story…

The Egg cup tells his story… refers to the definition: “Small cup, small support to serve an egg cooked in its shell”. This object dates back to 1520, although it seems that the Romans were already eating boiled eggs… 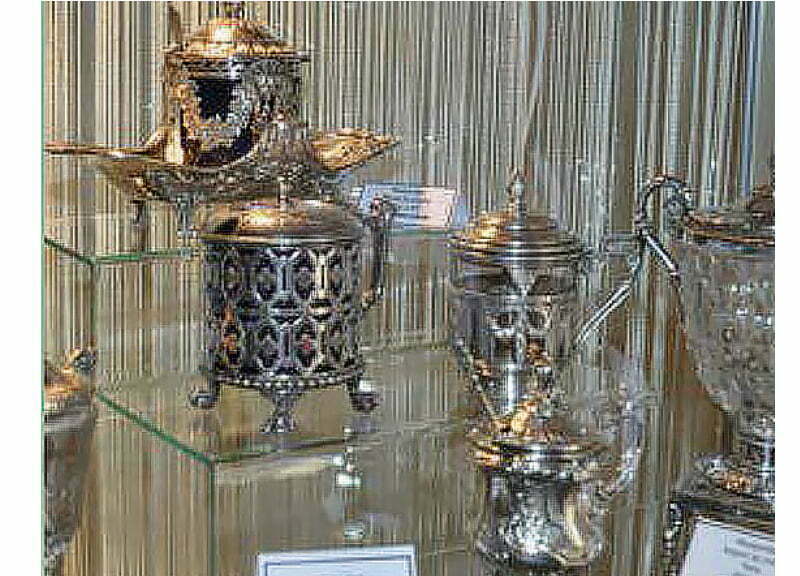 A liquid or semiliquid culinary preparation, the sauce accompanies another preparation. Its preparation and cooking are independent of those of the dish it’s accompanying.

Dinners of our chilhood

Nowadays, nothing is more serious than the history of toys. This is evidenced by the books, magazines, and other auctions devoted to them. The collectors and the amateurs of old ‘toys’ are more and more numerous. Nostalgia of a past childhood? 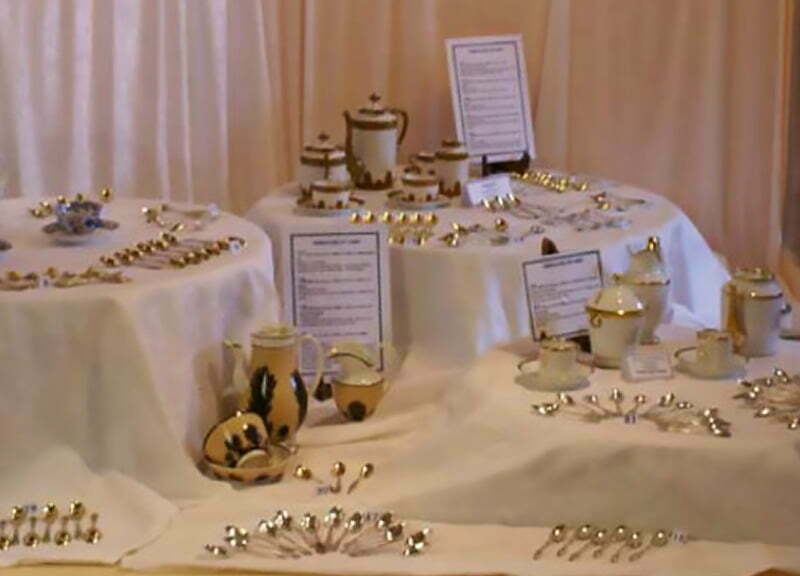 Cutlery and French cutlery of the 19th century;