Made for more than eight thousand years, described as liquid food, synonymous with celebration, the most consumed drink in the world after water and tea, beer is inextricably linked to the history of humanity. Cervoise among the Gauls, it officially became ‘beer’ in 1435, with an order from Charles VII.
The Middle Ages saw the emergence of breweries, both monastic and secular. In the 19th and 20th centuries, scientific (Pasteur) and technical advances led to the development of brewing. For some years now, the production and consumption of beer has been booming. The diversity, the variety of shapes and materials of the containers is worth an exhibition. And it can be enjoyed without moderation. 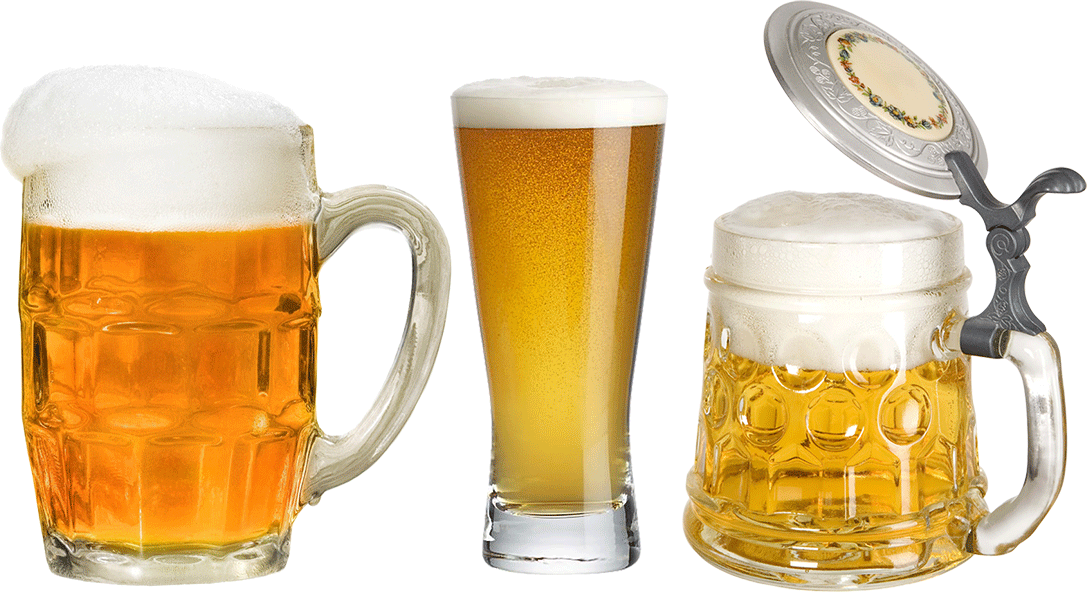 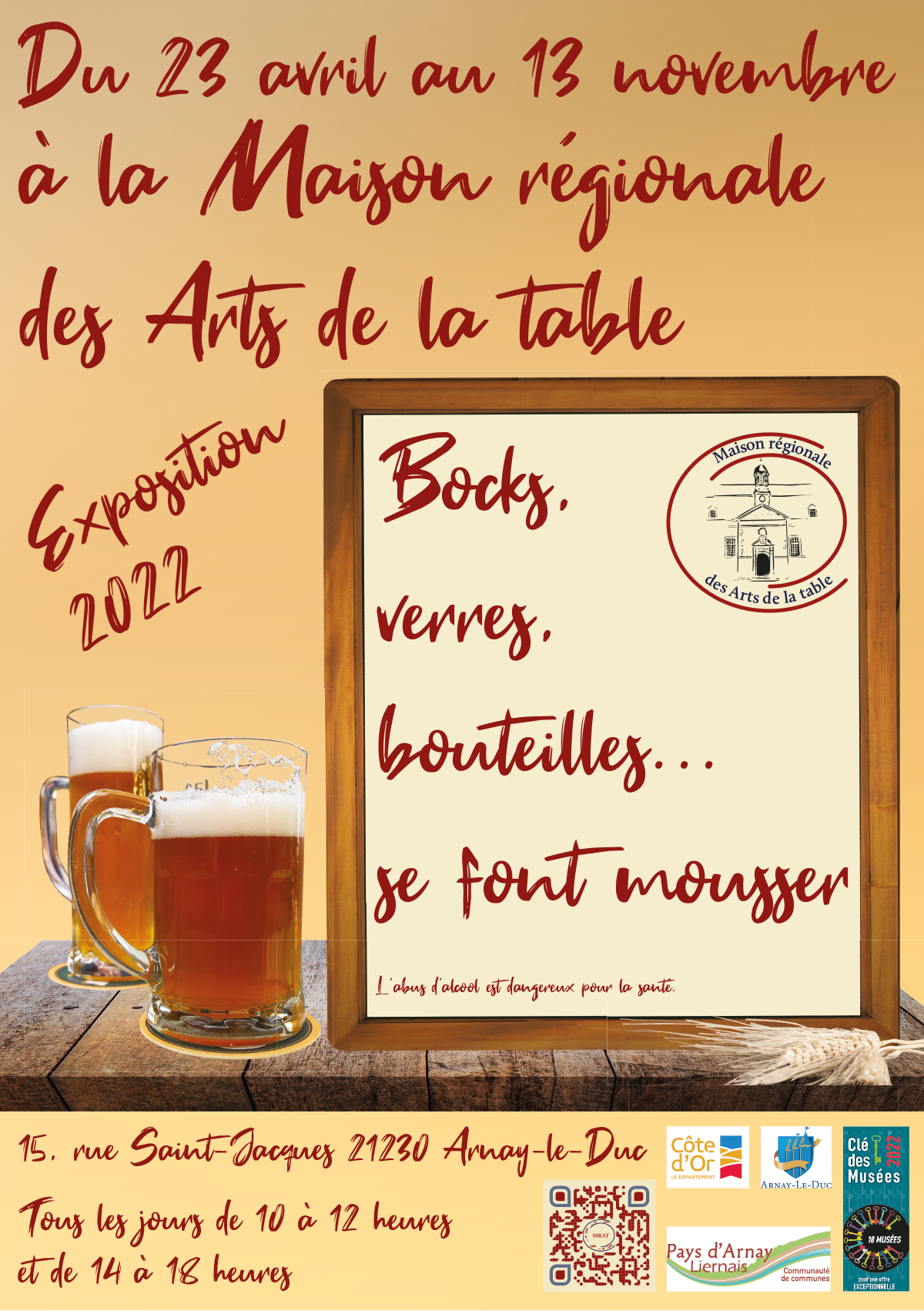 Every year, a guestbook is made available to visitors who wish to share their impressions.
We have leafed through it and selected the most representative ones.